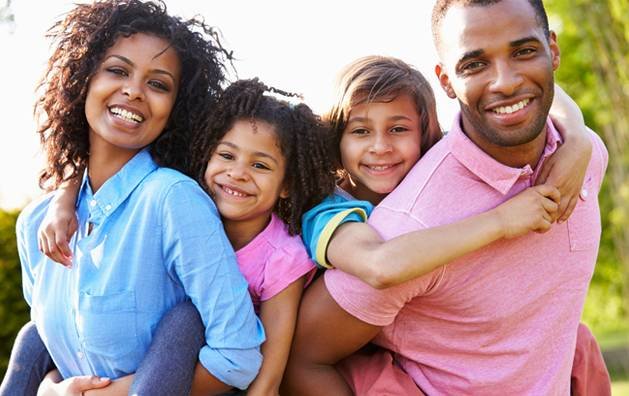 MISTAKES TO AVOID WHEN TEACHING YOUR KIDS ABOUT MONEY

Scroll through any parenting site and you’re bound to find lessons on teaching your kids about the A-B-C-s, 1-2-3-s, or maybe even the birds and the bees.

But money? Not so much — even though it’s just as important to their well-being.

Teaching kids about money not only enhances their financial savvy, it also imparts other valuable life skills, such as being responsible, learning to prioritize, and delaying gratification.

But it is possible to steer your children the wrong way, too — and likely without you even realizing it. Below, we’ve rounded up some common mistakes parents may make when it comes to kids and finances, as well as some advice from the pros on how to make sure your little ones are learning the right kinds of money lessons.

Money Mistakes to Avoid With Kids 5 and Under

Not talking about money at all. Your little one picks up on the concept of money starting when he’s just 3 or 4 years old, says parent educator Vicki Hoefle. So if you don’t openly talk about it, your child may end up making his or her own (often inaccurate) conclusions, according to researchers from North Carolina State University and the University of Texas.

In other words, your reticence doesn’t mean that you’re not sending a message. “A core mistake is not realizing that, whether or not you’re choosing to consciously and intentionally teach children about money, you’re still teaching them about money,” says Elisabeth Donati, owner of Creative Wealth International, who runs a financial literacy camp for kids called Camp Millionaire.

Giving allowance based on behavior, grades, or chores. This is considered a mistake because it teaches your toddlers that they will be rewarded with money for behavior that they should be doing anyway, such as being nice to their siblings or putting their toys away.

Instead, Hoefle suggests giving each child a flat amount each week that’s equal to his or her age. Your 3-year-old, for example, would get $3 a week that she can spend on whatever she’d like, such as a treat at the grocery store or a toy, after she’s saved a few weeks’ earnings. This introduces them to tasks like saving, spending, and budgeting.

Money Mistakes to Avoid With Kids 6–10

Openly disagreeing with your partner on finances. Couples enter relationships with their own financial habits, and oftentimes those are at odds. Arguments between a spender and a saver, for example, could leave kids wondering which parent is right, Donati says, adding that kids generally start picking up on tense money talks around age 6.

That association can negatively impact a child’s financial future. One study in the Journal of Family and Economic Issues found college kids whose parents frequently fought about money were more likely to have $500 or more in credit card debt.

Thinking kids are too young to understand investing. Nine- and 10-year-olds can generally grasp the concept of investing, Donati says. At Camp Millionaire, kids play a game where once they’ve saved enough, they can buy an asset — real estate or stocks, for example — and collect passive income. “This light bulb goes off for the kids and they go, ‘Oh, I didn’t have to work for that $100!’ ” she says. Lesson learned.

Judging the way your child spends money. While you can maintain veto power over certain things like buying violent video games or tickets to R-rated movies, it’s best not to give hard rules for what your kid can or can’t do with his allowance, Hoefle says. If you constantly disapprove of their junk-food spending habits, for example, “they’re going to start sneaking, and now you’ve attached something negative to money,” she explains.

So if your 7-year-old wants to spend his entire allowance on candy, let him. But tell him for every cent he spends on Skittles, he has to put a penny in the health jar to cover potential cavities. “They begin to develop self-control and self-regulation, and it’s taught around having a few dollars a week,” Hoefle says.

Don’t worry that the allowance money will go to waste. Hoefle says kids usually start to make more thoughtful choices within six weeks, and they’ll have picked up valuable money lessons along the way.

As a bonus, having access to money helps kids develop and pursue their own interests. They may surprise you by buying a chemistry set you never would have thought to buy for them, for instance.

Money Mistakes to Avoid With Kids 11–17

Thinking an allowance is enough to teach kids about earning. Once your child reaches 12, reevaluate the allowance-based-on-age strategy. At that point, cut the allowance in half to $6 a week, Hoefle says.

By that age, “Kids will be able to go out and get jobs around the neighborhood — stacking wood, walking dogs, mowing lawns,” she adds. Then, by 14, the allowance could go away entirely because in many states they’ll be old enough to work part-time.

Again, allow your kids to spend their hard-earned money on what’s on their wish list, whether that’s popcorn for a family movie outing or a pair of designer sneakers. “Over time, you’ve expanded their awareness about money,” Hoefle says. “They’ll have to realize what’s important to them.”

Bailing your child out of a jam over and over again. So your teenager got into a fender bender — for the third time this year. Do you rush to the rescue and write a check for the damage, or do you leave it up to him to clean up the mess? The latter, as tough as it seems, could have a more positive long-term effect.

Of course, you might have to foot the repair bill upfront, but it’s important to set up a plan for how your child will repay you, rather than simply lecturing them — and then letting them walk away, Hoefle says.

“Bailing them out really sets them up for some hard knocks when they get out of the house,” Hoefle says. Consciously or not, you’re teaching them you’ll be there for them whenever they get into financial trouble — an especially slippery slope as kids enter young adulthood.

RELATED: Fun Ways to Teach Your Kids About Earning, Spending, and Saving

Original Article by Moira Lawler  Posted on Apr 20, 2017, for LearnVe$t 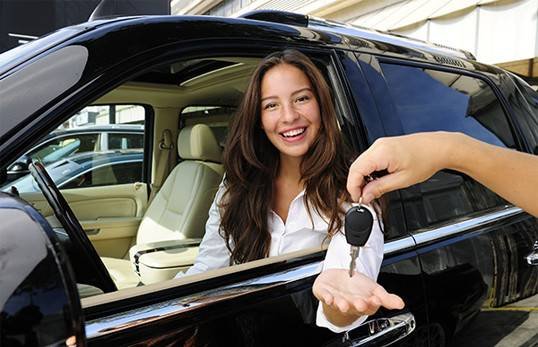 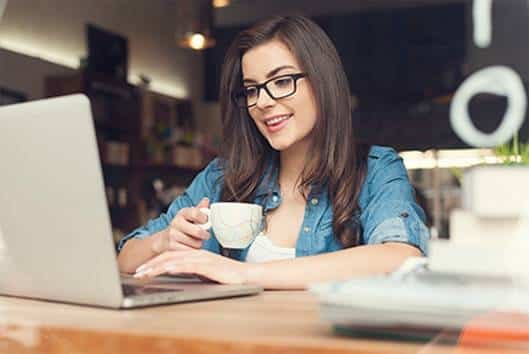 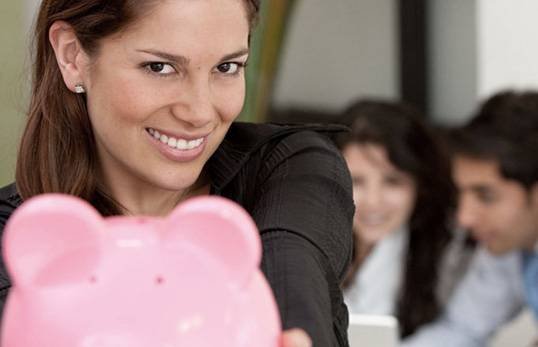 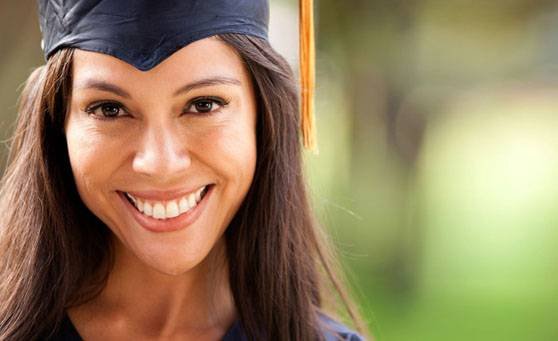