YOU WANT STUDENT LOAN FORGIVENESS? DO THIS ASAP!

As if dealing with student loans wasn't tough enough, now getting them forgiven is a hassle.

A new report found that borrowers trying to qualify for forgiveness have had to put up with a plethora of loan servicer errors, confusing rules and poor communication.

The Consumer Financial Protection Bureau (CFPB), a federal watchdog group, reported that consumer student loan complaints about the program, which was created to relieve federal student loan debt for government, nonprofit or public-sector workers if they make 120 qualifying payments, are on the rise.

The Public Service Loan Forgiveness (PSLF) program has been under scrutiny ever sincea lawsuit was filed against the Department of Education by borrowers who were initially told they were eligible to have their debt forgiven, only to be later informed that the decision from the federal loan servicer wasn't binding and could be rescinded at any time.

That came as a shock to the more than half a million borrowers who had been approved for the program — especially in light of the fact that this October was supposed to be when forgiveness would start taking effect for the first set of public service workers who applied back in 2007, when PSLF was first introduced.

Even those who have received confirmation that their jobs are eligible have had an unusually hard time meeting the program's definition of qualifying payments.The New York Times provided examples of borrowers who thought they'd made a certain number of qualifying payments that counted toward their 120 total, only to find out that the loan servicer had considered any excess amount paid as an advance on the following month's bill — which made it seem like the borrowers had nothing due some months, and therefore didn't get credit for making a payment. (Tip: That's why it's always important to put in writing how you want any excess payments applied to your loan.)

To help ensure those who are working toward PSLF don't get an unpleasant surprise later, the CFPB released tips to help public-service borrowers with their due diligence, including:

Making sure your loan actually qualifies. Only borrowers who have federal Direct Loans can enroll in PSLF.

Certifying that you work in public service. Although it's not mandatory, the CFPB recommends filling out the Department of Education'sEmployment Certification for Public Service form every year — and definitely whenever you change jobs — to have on record that you work for a qualifying employer and are on track with your payments.

Still confused? Contact us HERE, and check out the CFPB'sPSLF guides for those who work in specific public service jobs, including the Peace Corps, AmeriCorps, the armed services or as first responders. 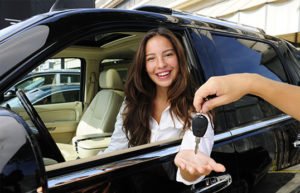 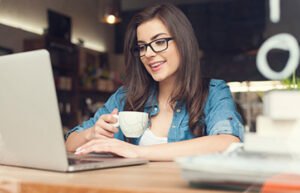 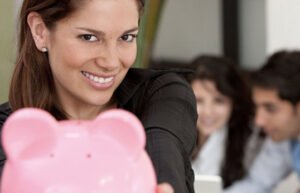 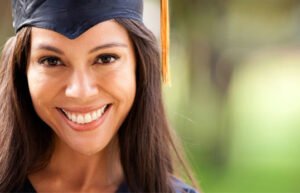